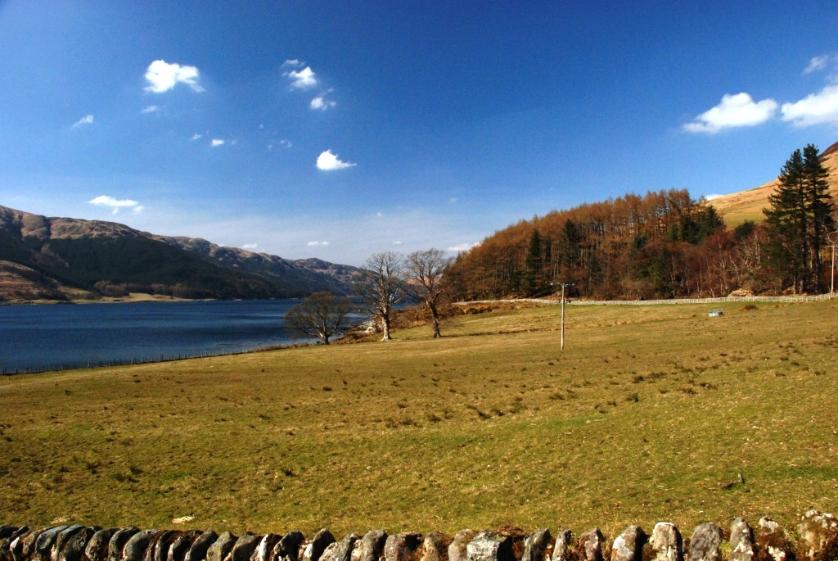 Can you change the direction of your sex drive by some kind of therapy?

This page is about therapy purporting to change the direction of the sex drive.  It is NOT about psychological or psychiatric therapies in general.

Some fifty years ago attempts were made to change the sex drive by "aversion therapy", a humiliating and degrading process which had no effect whatever on the orientation of the sex drive.  Those procedures were carried out experimentally, entirely without published clinical evidence of safety or efficacy.  Such practices were not "evidence-based medicine", and they represent a tawdry and perverted chapter in the history of medical practice. "No participant thought they had benefited from treatment and for many it increased their sense of social isolation and shame"  http://www.bmj.com/content/328/7437/427

Those disreputable and harmful medical experiments have long since been abandoned in 'first world' countries, but there is sadly evidence of them resurfacing in certain lands.

In more recent times some persons with qualifications in psychology (not medicine) have suggested that the direction of the sex drive could be changed by purchasing psychology consultations.

We have spent more than a fifteen years looking into the validity of such claims.  While always remaining open to evidence, our current firm (and evidence-based) conclusion is that such interventions - given names like "reparative therapy" - do not work.

In the time we've been investigating this matter, organisations prominent in promoting such claims have disbanded, repudiated the claims, and acknowledged that their leaders did not themselves experience any change in the direction of the sex drive.  Many individuals formerly involved in the sale of such "therapy" have admitted that they never changed and have apologised for misleading others (though seemingly without offering any refunds).

Studies purporting to show efficacy of such "therapy" have not stood up to scrutiny.   They have been fake, or equivocal, or repudiated.

As examples: A few years ago it was admitted that the 'case studies' in the well known work of Masters & Johnson were fabricated -  fake.  Schroeder & Shidlo 2002: The conclusions are equivocal, and do not demonstrate any clearly verifiable change in the direction of the sex drive.  Several other studies are similar, including the Jones and Yarhouse study. The 2003 study by Robert Spitzer :  A well-known and respected scientist and clinician (now deceased), Dr Spitzer concluded in his study that he believed some people's self-reports of change through therapy. After further exploration he later repudiated this finding and said that he had not made sufficient allowance for people's capacity for self-deception.

This is not the place to explore the above in depth - there are plenty of published resources.

In the past, articles in publications of Jehovah's Witnesses occasionally quoted comments on homosexuality from some of the psychologists who supported the theories behind such "therapy" procedures.   But the articles themselves never advocated any therapy, and never directly claimed that any person changed the direction of the sex drive.  No reference has been made in Witness publications to any of these psychologists since 1995.

If you know of any evidence base in reputable peer-reviewed clinical journals, we would be interested to hear of it.

In March 2014 British physician and television presenter Dr Christian Jessen fronted a  documentary called Cure Me, I'm Gay, for Channel 4 in the UK.  During it, he spoke respectfully to a small group of persons gathered in Washington DC to demonstrate in favour of 'ex-gay therapy'.  He offered them the chance to have some cutting-edge physiological tests carried out at a university, to help verify the truth of their claim to have changed sexual desire from the same sex to the opposite sex.  The small group seemed positive about this offer and said they would be tested.  In the end, only one person actually came forward, and he was too old for the test to work.  It seems notable that the group's leader, who would have so much to gain by proving his claim since he makes a living out of it, did not put it to the test.

In 2013 writer, actor and television presenter Stephen Fry presented a powerful two-part documentary on British television, called Out There.  He interviewed psychologist Joseph Nicolosi, since deceased, who sold "reparative therapy" and books on the subject.  Fry made the point that Nicolosi was unable to produce for the documentary a single 'cured' patient in support of his claims.

We won't prolong this page unnecessarily; there is plenty of published material for those wishing to research the topic.  In the Forum associated with this site, the thread on Therapy for Change is the longest, and there is not one reliable account, or one reference to good clinical evidence, of change in the direction of the sex drive.

Addendum:  In June 2015 the Southern Poverty Law Center, an American non-profit legal advocacy organisation, won its Consumer Fraud case against an organisation called JONAH who sold 'therapy' which purchasers understood could alter the direction of the sex drive.  You can read about this here .

"After a three-week trial in June 2015, a jury found that the service JONAH claimed could change clients from gay to straight was fraudulent and unconscionable".

In recent years a number of countries have taken steps to bad the sale and practice of such "therapies", especially where minors are concerned.

This site is privately owned and operated. It is not affiliated to any legal entity of Jehovah's Witnesses or to JW.ORG Please read the Legal page.