Welcome, and thank you for visiting. 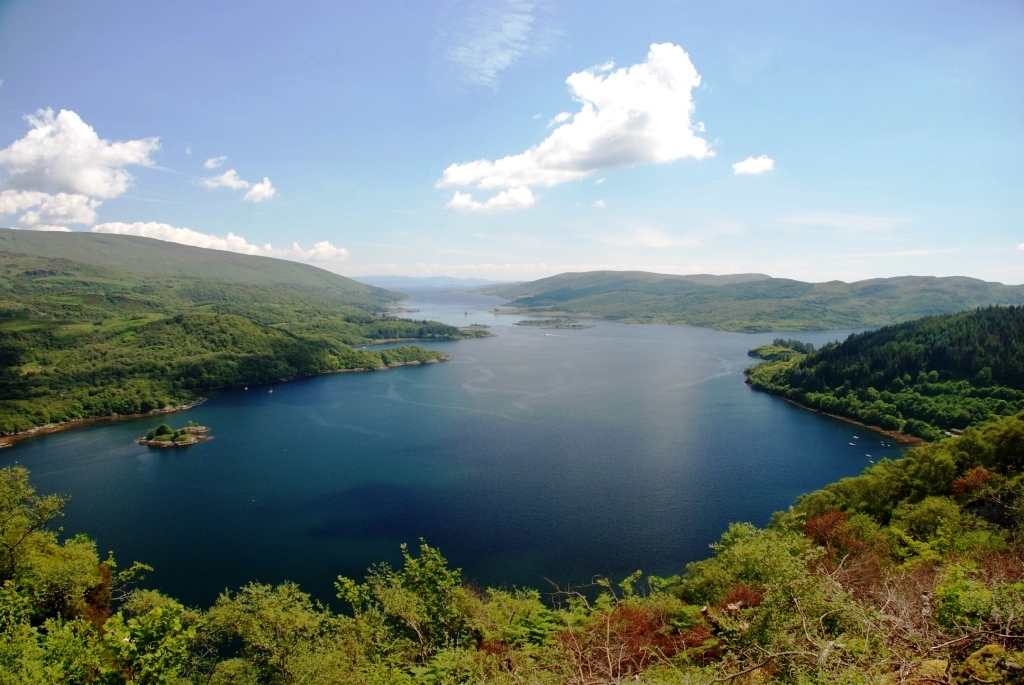 This is a resource for any of Jehovah's Witnesses who are 'heterosexually challenged' - a term someone humorously coined for having a sex drive that operates towards the same sex instead of the opposite sex.

It is the understanding of Jehovah's Witnesses that the teaching of Christ allows sexual intimacy only within a monogamous marriage of a man to a woman.

Those whose sex drive operates towards the same sex rather than the opposite sex therefore face particular challenges.

Persons who seek to hold to what Jehovah's Witnesses understand to be the Bible's standard on sexual matters are welcome to seek and provide encouragement and support here.

Friendly discussion - "an interchange of encouragement" Romans 1:12  takes place in the DiscussionForum, which is password-protected.  This resource is nineteen years old and contains thirty-six thousand posts, in some five hundred  threads.

Please read the Rationale below and the FAQ page of this site for more information.

This site is privately owned and operated. It is not affiliated to jw.org or to any legal entity of Jehovah's Witnesses.

"I thought I must be the only one".  Time and again that theme has recurred over the years  - many have imagined that there was no-one else among Jehovah's Witnesses having a sex drive that operates towards the same sex instead of the opposite sex - i.e. who are 'gay'.

Sexual attraction is not the most developed field of scientific study, but the best evidence suggests that somewhere between one and  three percent of every population across all countries, cultures, ethnicities and time periods, are attracted to the same sex instead of the opposite sex.  Experience has repeatedly shown that the three percent ratio holds true among congregations of Jehovah's Witnesses.

To a most notable extent, Jehovah's Witnesses around the Earth have striven to put Scripture before culture; to modify cultural attitudes and practices in the light of Scriptural principles.  But it would be unrealistic to suppose that this could happen to a perfect degree.  In some places certain subjects are difficult to discuss openly, and this finds some reflection in the Christian Congregation.  So it could be hard to find the degree of encouragement and support one might desire.

A search of the Watchtower Online Library will show that publications of Jehovah's Witnesses have often acknowledged the need, in coping with some particular challenge, to gain support from others - especially those in a similar situation:

" A fourth way to help you cope with anxiety is good communication, sharing your feelings with a trusted confidant".  The Watchtower December 2016 Study Edition

" Share your feelings and experiences with good friends, especially those who may have experienced similar joys and challenges"  The Watchtower August 2019 Study Edition

Consider these recommendations from Awake! July 22, 2002 and June 8 2003 relating to post-partum depression:

"Talk to someone about your feelings, particularly other mothers".  (number one coping strategy)

"Tell those who are closest to you how you feel. Do not isolate yourself or bottle up your feelings".

"I am now much improved thanks to my doctor's advice, a very supportive family, and understanding friends".

"I found it very important not to bottle up my feelings".

"Friends in the congregation also proved to be a wonderful support. Many sent brief notes telling us that they were thinking of me".

This is not to suggest that attraction to the same sex is a form of depression or mental illness. It is simply to make the point that in any long-term challenge, especially one involving feelings, it's very helpful to be able to speak about it with others and exchange encouragement.  That's why, for example, many health conditions have patient-led support organisations.

Since sexuality, including (maybe especially) attraction to the same sex,  is a topic that's difficult to discuss in some cultures, even to some extent within congregations of Jehovah's Witnesses, this site and its associated Forum can be helpful.

A search for gay Jehovah's Witnesses, Jehovah's Witnesses and homosexuality  or similar terms, will show up various websites made by persons who disagree with our Bible understanding. This site  is most definitely not among such.

The Forum part of this site is intended for Witnesses actively associated with a congregation.  The Guestbook reflects earlier days of the internet, but still has a place.

The conclusion of the matter, everything having been heard, is: Fear the true God and keep his commandments.  For this is the whole obligation of man".  Ecclesiastes 12:13

If anyone wants to come after me, let him disown  himself and pick up his torture stake and keep following me.  Mark 8:34

This site is a replacement for the website witnesses.plus.com set up in 2003. 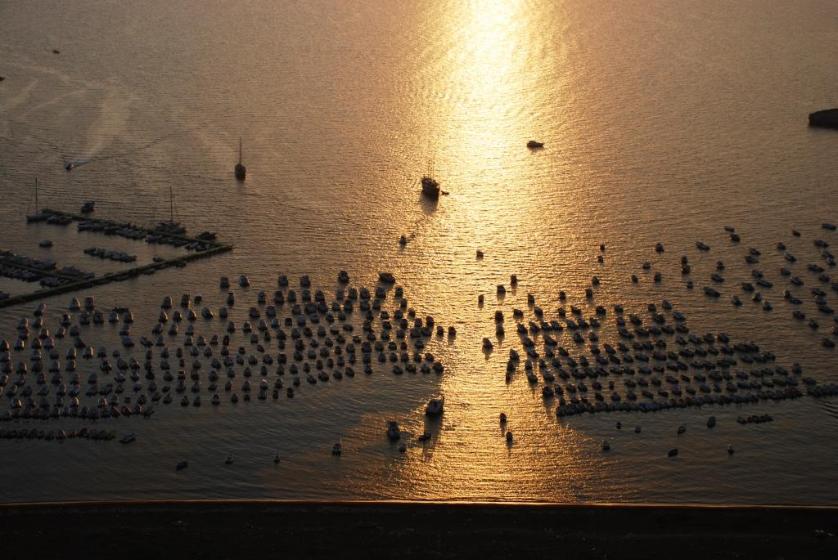 A resource for gay Jehovah's Witnesses